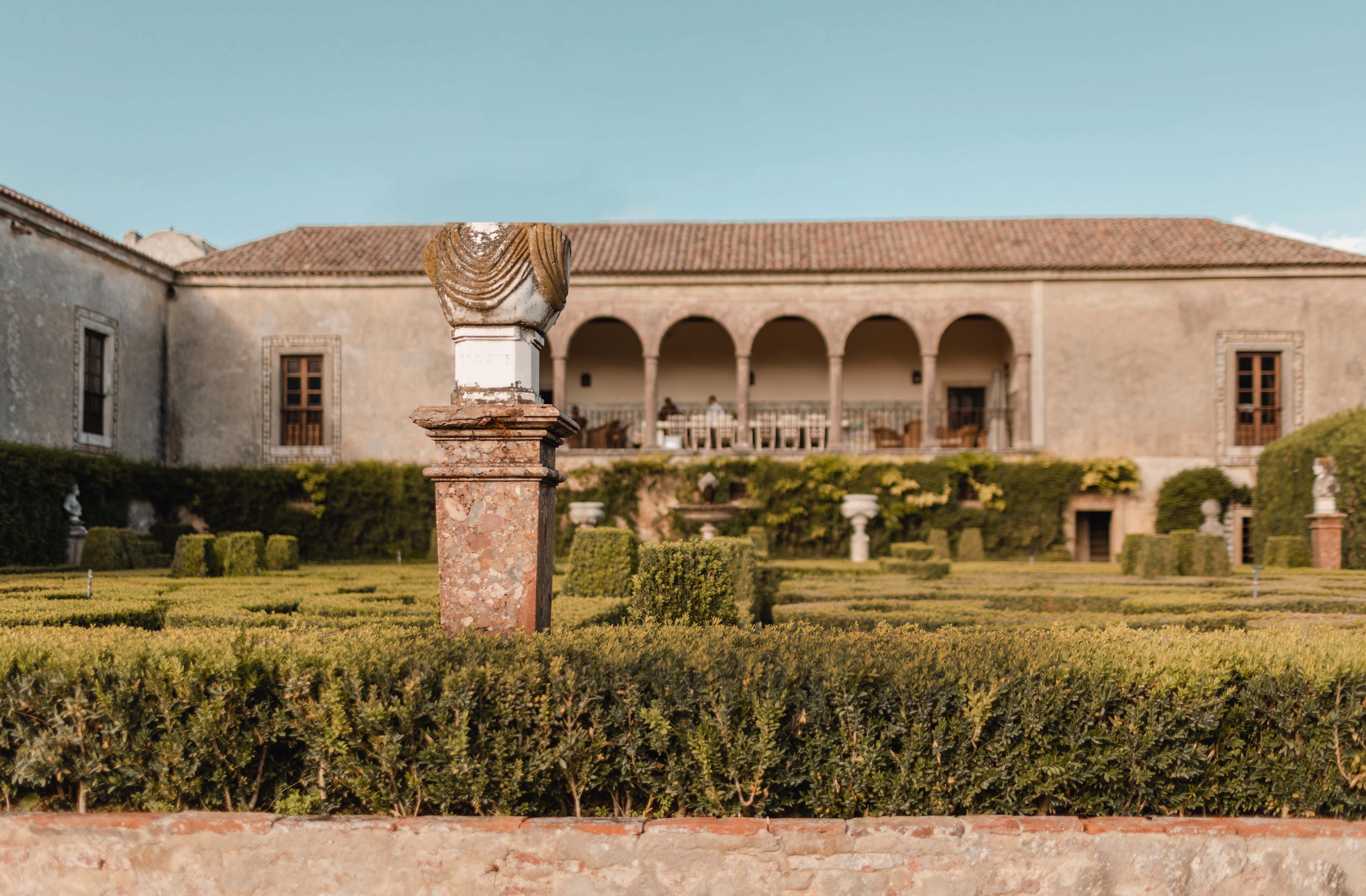 Are you of legal age? to enter this site? By entering, you are confirming that you are of legal drinking age in your country.
By entering the site you are accepting our Cookies Policy and agreeing with our Privacy and Cookie Policy. Food Quality and Safety Policy
© 2023 Bacalhôa Wines of Portugal, All rights reserved 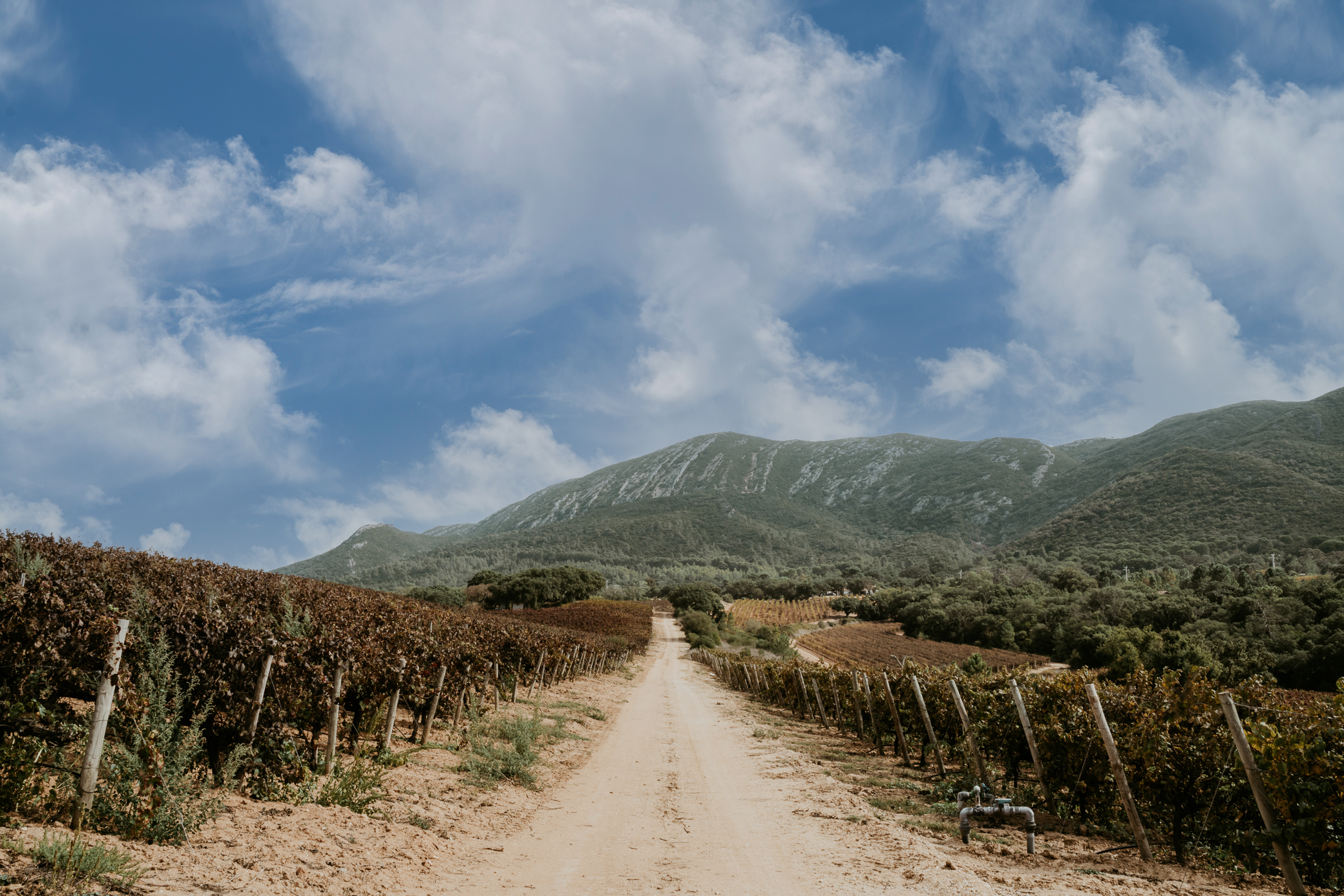 Deep colour and red fruits aromas, such as ripe strawberry. Notes of menthol and spices, this wine presents it self structured, vivid, complex and long. It has a great ageing potential.

From our Pinheiro Ramudo vineyard in the sandy terroir of the Setúbal Peninsula where the Alicante Bouschet variety produces wines exuberant in their elegance, potency and complexity. In its vinification a traditional method was used; fermented at controlled temperature (25ºC), followed by a period of postfermentation skin maceration. Finally, after separating the solid parts, the entire wine was aged for 20 months in first, second and third year French oak barrels. In April 2022, the final batch was prepared and bottled in July of the same year. Already in bottle, it ages in the company’s cellars until it is commercialized. 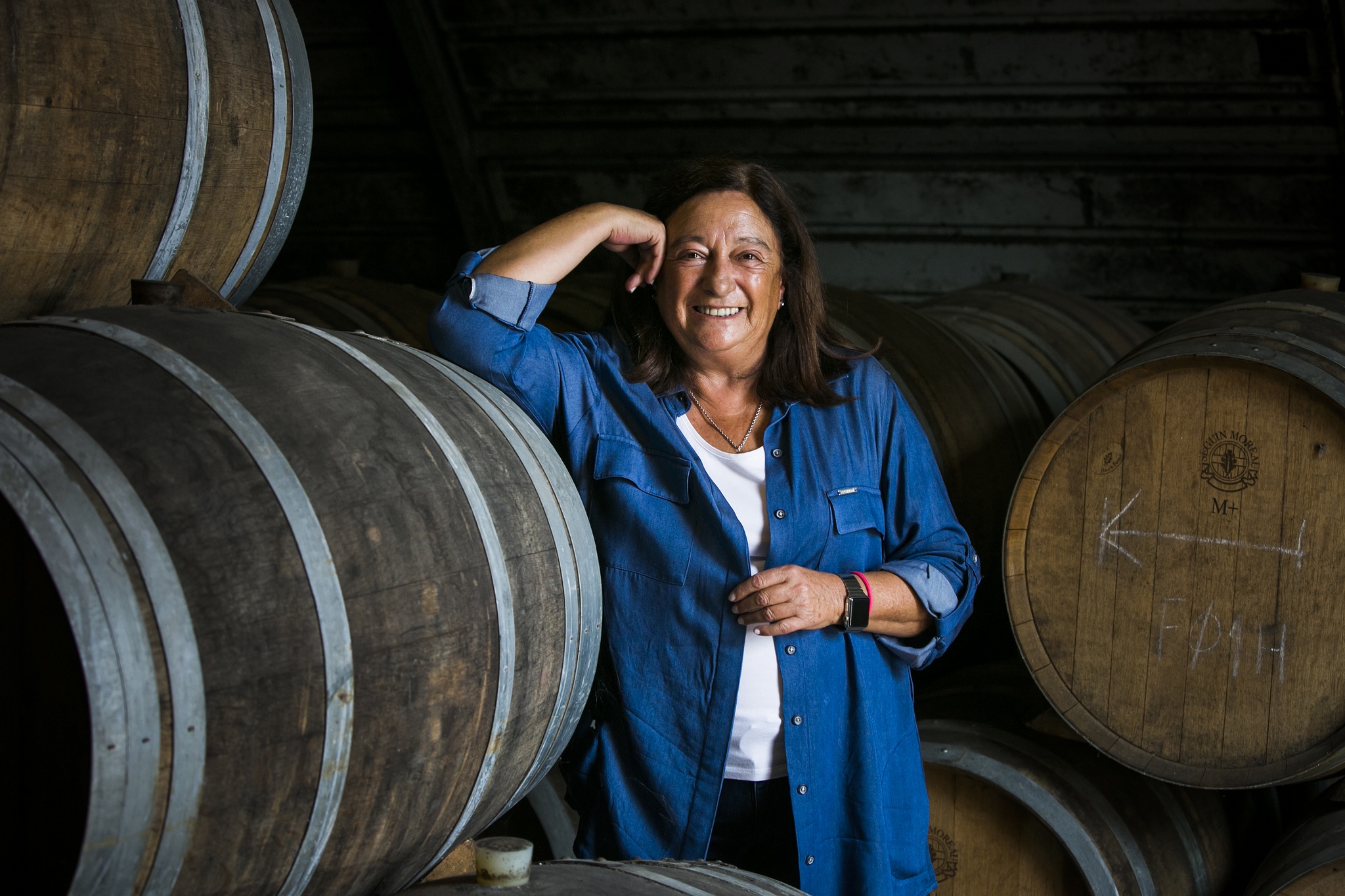 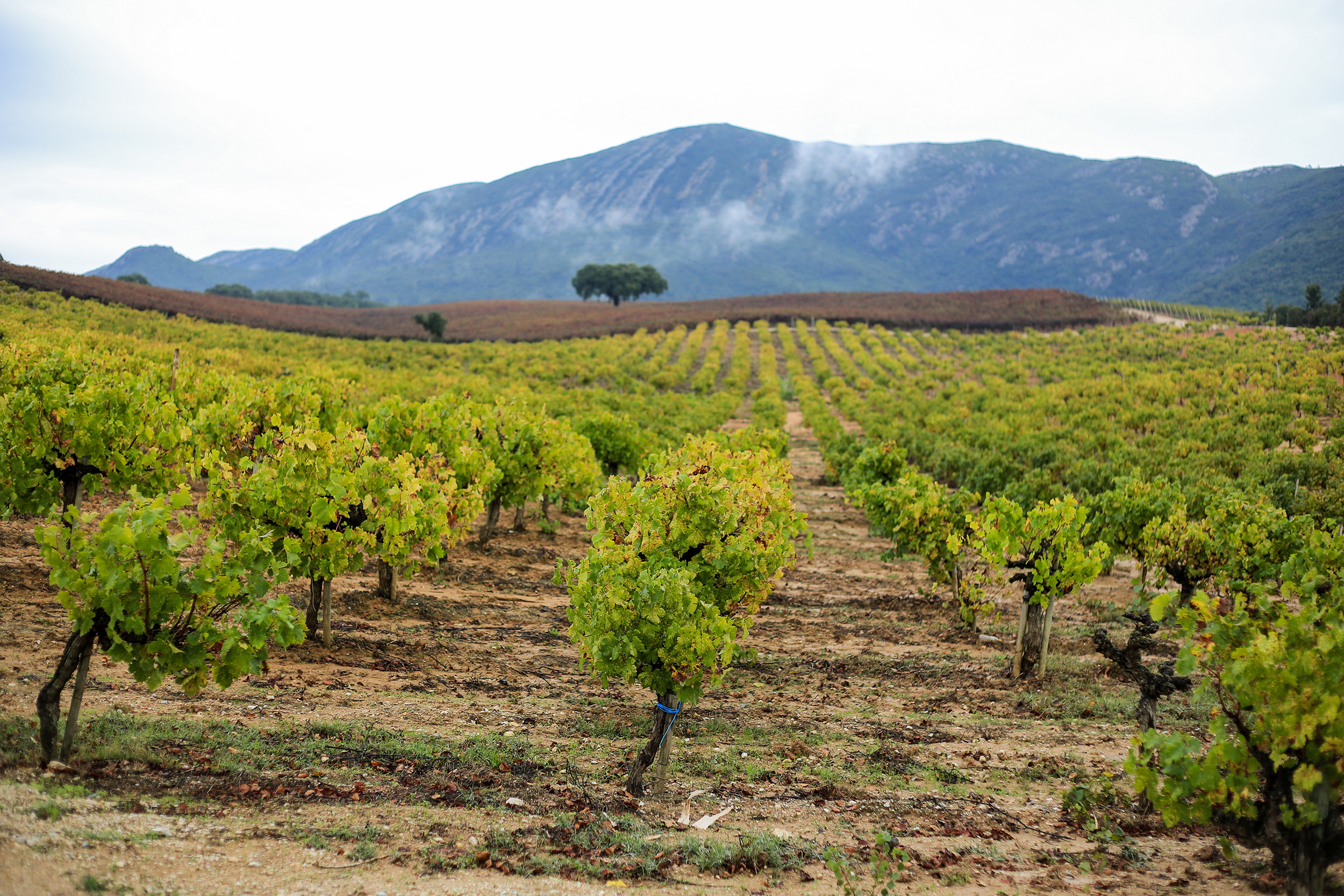 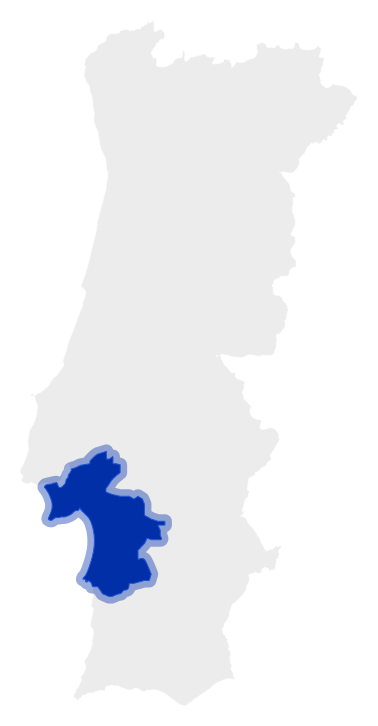 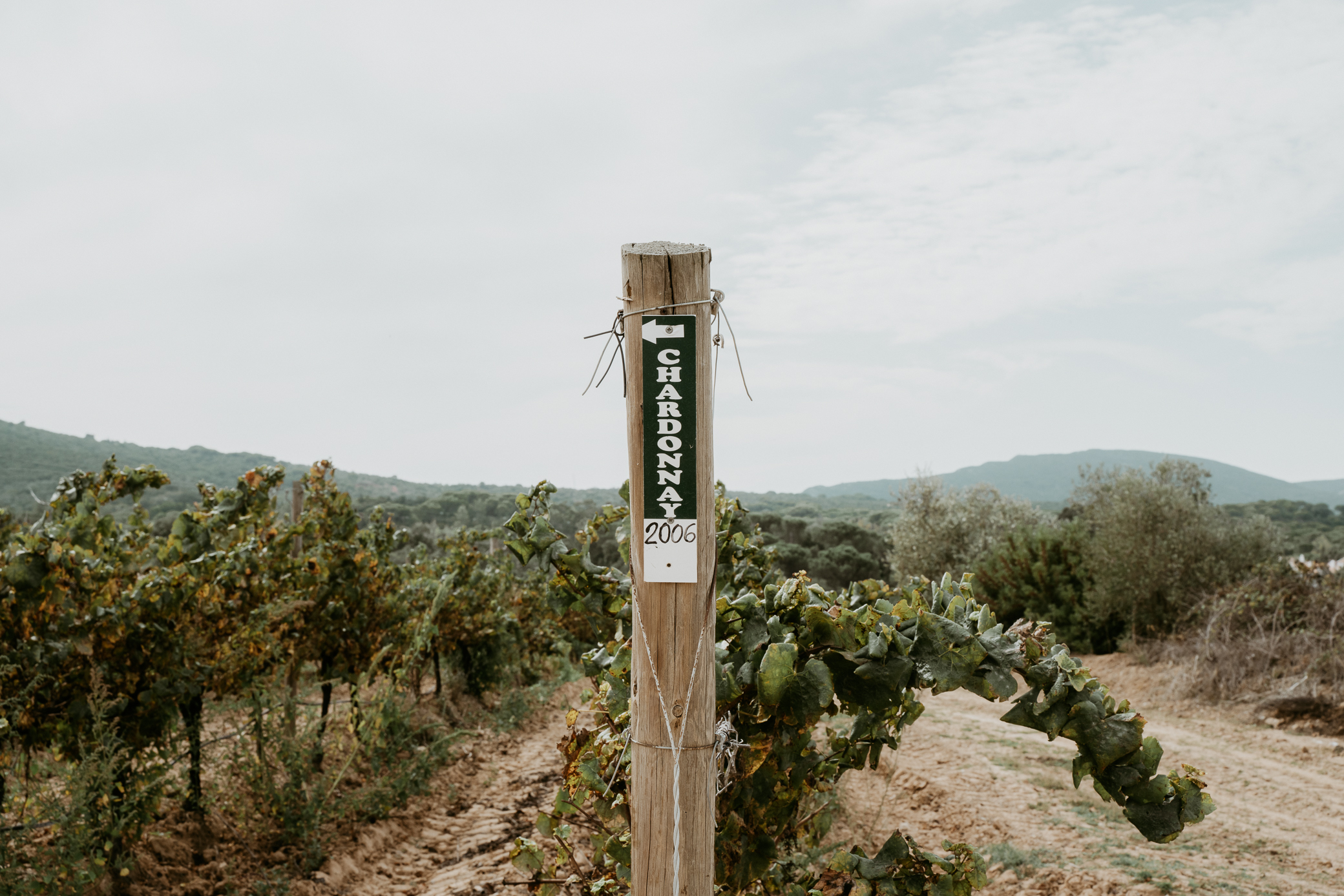